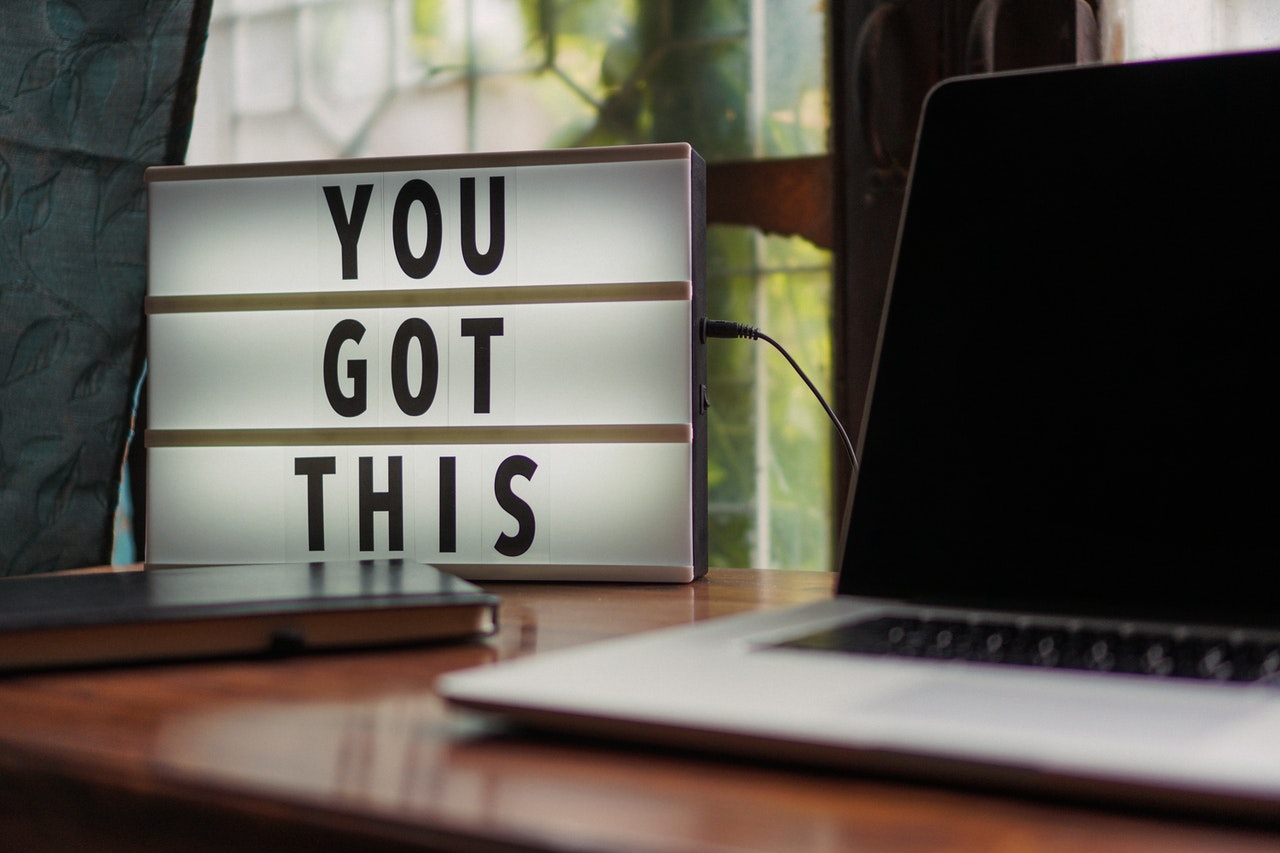 Rules of the Internet is a list of protocols and conventions, originally written to serve as a guide for those who identified themselves with the Internet group Anonymous. The list serves as a summation of popular catchphrases and axioms commonly associated with 4chan. Since there are numerous drafts and editions in circulation, the rules fluctuate in number and the validity of each rule remains debatable. Despite this, several of the rules including Rule 34 and Rule 63 are agreed upon across internet communities.

The idea of making a set of rules, similar to Netiquette[5] for 4chan users, was initially talked about on Anonymous-related IRC channels before an entry was submitted to Encyclopedia Dramatica sometime in late 2006 and archived[6] on January 10th, 2007. The entry was highly debated on its discussion page[7] as well as the site’s forums. At the time of the archival, there were 18 rules in the entry, despite it mentioning that 48 existed.

A set of 50 rules were posted on the text based 4chan discussion board[14] on February 15th, 2007. The earliest Yahoo! Answers[11] question seeking the original Rules was posted on June 13th, 2007, with the top answer linking to the Encyclopedia Dramatica page. A wiki-style site for the Rules of the Internet[8] was established in December 2007 to document every rule that circulated the web. When the site was first archived[9] in October 2008, 180 rules existed. As of June 2012, the site lists rules numbering in the 900s. In January 2008, a set of 100 rules was added to Urban Dictionary [3]

A set of 47 rules exists on an Encyclopedia Dramatica[1] entry as of June 2012. This set also has been documented on the Internet Archive[10] as a community text.

The rules stating that 4chan users were not allowed to discuss their participation on the site outside of it were first added to Urban Dictionary on their own in April 2007. By 2009, many 4chan users were arguing that these rules only apply when Anonymous members are raiding[15] another site. Some say Rules 1 and 2 were inspired by the 1999 cult film Fight Club[12], where main character Tyler Durden (played by Brad Pitt) notes that the first two rules of the club are not talking about it.

Rules 3, 4 and 5 often are recited as the motto and closing signature in Anonymous public announcements and press releases and, typically for operations and raid campaigns, since as early as 2009.[16]

“No Girls on the Internet” is a catchphrase used by netizens to imply that there are no female entities actually participating in online forums and conversations, especially in anonymous-friendly settings like chat rooms and message boards.

Tits or GTFO is a reinforcing statement of the preceding Rule 30 (“No Girls on the Internet”) that suggests the burden of visual proof rests heavily on the individuals who claim to be females.

Pics or It Didn’t Happen is a catchphrase used in rebuttal to a poster who has made an unbelievable or outlandish claim without support of any visual evidence. This reemphasizes the desire for photographic proof shown in Rule 31.

Lurk Moar is an adage that serves as a rule of thumb for inexperienced users or newcomers to BBS or forums, where being unfamiliar with the codes or conventions of community will likely result in miscommunications or being seen as nuisance to others. The concept of self-education through silent observation has been previously iterated through the initialism RTFM since as early as 1999. The phrase was defined on its own on Urban Dictionary[17] on May 18th, 2007.

The most widespread of the rules, Rule 34 states that pornography is an omnipresent aspect of online media culture and all that is conceivable has been visually depicted in a salacious manner. Rule 35 serves as its supporting clause, stating that if it doesn’t exist at that moment, the void will be filled in the future.

Rule 63 is an internet adage which states that for every fictional character, there exists a counterpart in the opposite gender. This concept of gender-bending has been popularly illustrated through Alternate Universe artworks and usage of Traps.

In 2007, 4chan’s founder Christopher Poole, better known as moot, was asked about the rules during a question-and-answer session at ROFLcon. He claimed that they were invented by Gaia and they did not actually exist.

Though search for “rules of the internet” show significant volume over “rules 1 and 2” in the first graph, the second graph shows “rule 34” eclipsing both, evolving into an independent entity. The term “Charles Stross” has been removed from the results to avoid including search for the science-fiction novel[18] of the same name.

[1] Encyclopedia Dramatica – Rules of the Internet

[2] Shii Knows – Rules of the Internet

[3] Urban Dictionary – Rules of the Internet

[4] TVTropes – Rules of the Internet

[8]Rules of the Internet

[10] Internet Archive – Rules of the Internet

[14] archive.today – The Rules of the Internet

[16] Yale Law & Technology – We Are Anonymous, We Are Legion

First and foremost, Facebook is a “heavy” social media site that needs a lot of resources from your computer in order to display the stream of information from your social networking. Furthermore, I am sure that just like any other website, Facebook will access your “browser cookies” and not just ones that are related to…