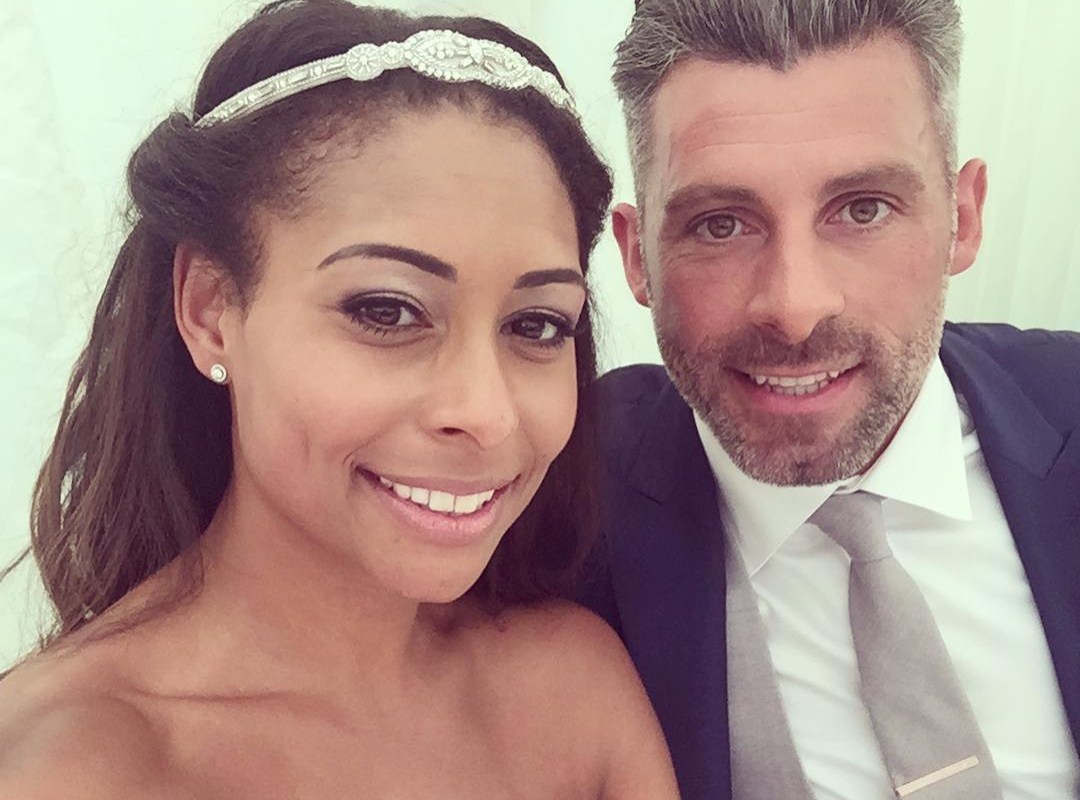 Here’s the lowdown on the TV presenter and mental health campaigner….

Rachel Bruno-Hardy, 30, is the daughter of boxer Frank Bruno and his former partner Laura.

The lovebirds met when they were just 15-years-old.

Rachel told the Mirror: “To marry the love of my life with dad by my side is all I could ever have asked for.”

“When dad wasn’t well I feared it might not happen so I’m so proud of how he has turned things around.”

Frank has spoken openly about his battle with bipolar disorder and was diagnosed with the condition in 2004.

He has previously described his battle with mental illness as “the toughest fight of my life”.

Frank Bruno’s autobiography to be turned into TV drama

Rachel is a personal trainer, keen boxer and a mental health campaigner and TV presenter.

In 2013, legendary boxer Frank’s battle with bipolar was the focus of a moving BBC documentary presented by Rachel – the show was titled My Dad Frank, Bipolar Disorder and Me.

Rachel also wrote an accompanying article for the BBC magazine ad has campaigned for Time To Talk day – a day led by Mind and Rethink Mental Illness that aims to openly discuss mental health.