It seems that social media is reaching a pivotal point in its history as Facebook announces its metamorphosis into Meta and this move might be hastened by a less visible change that is coming – decentralization of social media.

On the forefront of social media, decentralization is the DeSo Foundation established by Nader Al-Naji, with the aim to offer a framework for social networks, as blockchains provide tools to build decentralized networks.

The development of early-stage social media projects for the DeSo blockchain is funded by the Octane Fund that has launched with $50 million, aimed to accelerate the growth of the DeSo developer ecosystem.

Only a handful of social media platforms hold the majority of the market, and it can be said that social media is more centralized than even the financial industry.

The main issue with the current state of social media is that a small number of private companies hold sway over public discourse by monopoly control over the social media apps and personal (private) data of many individuals.

These companies make a profit from content that they did not create, while they do not provide any means for external developers to innovate or build on top of it.

A suggested solution to decentralize social media would be a way to shift the network effect to a public pool of content that no individual entity controls, so DeSo stores all of its data on a public blockchain, which means that anyone in the world can run a node that publishes their curated feed.

Namely, DeSo stores all of its data on a public blockchain, accessible to anyone, while an entity or individual can build a personalized social media experience, and become competitive with the existing social media platforms.

In this way, DeSo aims to make social media an open utility for everyone interested in, rather than a private monopoly.

Anyone who runs a node can curate their feed, for their individual social media platform, but will also contribute data back to the public pool of profiles, posts, follows, etc.

At the current stage of DeSo blockchain can be explained as the “social features” on “bare metal” but even this explanation is not easy to understand unless you are involved with IT.

This is why we have to note that you should not think of DeSo as a general-purpose blockchain, as it only provides a select feature set aimed at using custom indexes provided by nodes during consensus sync with its peers.

The DeSo blockchain has its native cryptocurrency ($DESO) that is used to do all kinds of things on the platform, most importantly for buying a new type of asset called “creator coins”.

These creator coins are created when a new profile is made, hence you can have your own coin too simply by creating a profile. As expected, the price of each coin goes up when people buy and goes down when people sell.

According to this analogy, people can buy a coin from a specific social profile and succeed with them financially when that person realizes their potential, meaning traders can make money buying and selling the ups and downs.

Social Media and NFT on DeSo

When talking about social media, NFT and DeSo, the main advantage is that it provides you with one step less than the now traditional way where you would mint the NFT on a platform and then post about it on social media, as it can do both in a single step.

DeSo promises a wide range of social NFT and here are some examples of the possible use:

At this moment the easiest way to see how this works is by creating an NFT through the bitclout.com app.

As promised by the DeSo development team, the DeSo blockchain is aiming to utilize a proof-of-stake proposal in the coming weeks, and launch it by the end of 2021, making it very power-efficient compared to traditional crypto blockchains.

A glimpse into the future of social media moderation

Social media moderation that deters harmful content without stifling innovation and competition is what DeSo aims for, meaning that any website which displays harmful content can be subject to both federal and civil litigation, whether its content comes from a blockchain or a USB drive.

While illegal or harmful content can be present on the blockchain, it won’t be practically accessible. This level of control over publishing content on social media is truly a giant step forward, though some do fear it.

Those that followed this project from the beginning would note that the original naming of the blockchain (BitClout) was changed (into DeSo) for a few good reasons, as DeSo is a name much more relatable to decentralized social media.

BitClout will continue to operate as an open-source cryptocurrency project and social media platform where users can buy and sell “creator coins”.

It is notable to mention that BitClout received significant funding in October 2021 with a total of $200M in funding over 2 rounds, being funded by 19 investors, with Blockchange Ventures and Social Capital being the most recent investors.

In a time when social media is completely centralized in a few privately-owned companies, very much like the Bitcoin blockchain has sparked a decentralized financial system, so does DeSo aim to enable a radically decentralized social media content distribution ecosystem.

What you need to know to get into League of Kingdoms 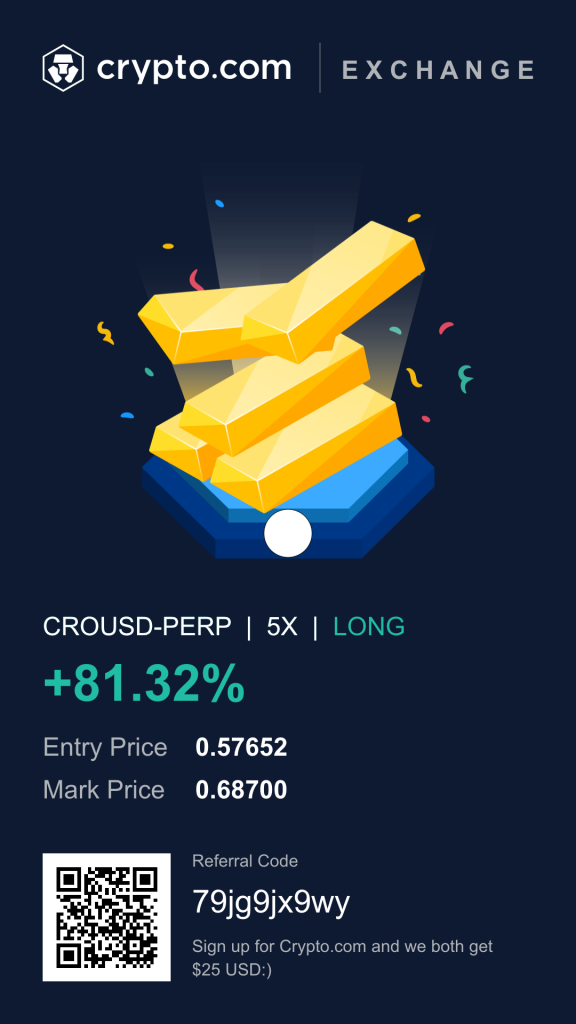