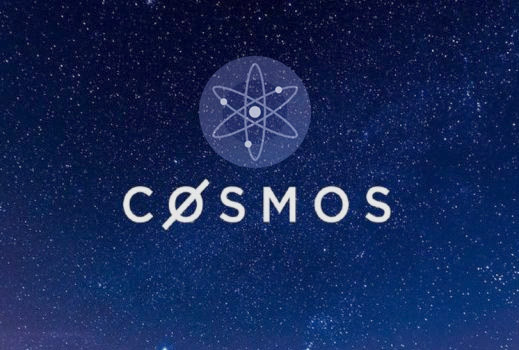 A major issue in the overall crypto industry is that while we have hundreds of blockchain networks, a relatively small number of them are able to communicate with each other.

Cosmos Coin and its ATOM token with low fees and fast transactions is one of the more interesting projects that aims to solve issues of the internet of blockchains .

Who are the founders of Cosmos blockchain project?

The co-founders of Tendermint framework are Jae Kwon, Zarko Milosevic and Ethan Buchman as the initial developers in 2014 while the software was released in 2019.

Notably, Kwon has stepped down as the CEO as he was replaced by Peng Zhong and the whole board of directors has been refreshed since founding.

What are the main features of Cosmos blockchain?

The main feature of Cosmos is that it enables transfer of value between blockchains through IBC and Peg-Zones, while preventing fragmentation, and allows blockchain applications to scale to millions of users through horizontal and vertical scalability solutions.

The project boasts a less complex technology for developers, with a modular framework that is very straightforward and agrees with decentralization, thus enabling a network to be easily built using existing modules of code. Long story short, it enables complex applications to be built easier and quicker.

Older blockchains are not well suited for processing large numbers of transactions per second which is what Cosmos aims to deliver. The new scaling tech called Optimint would be a replacement for the current Tendermint framework that Cosmos is built on.

The Cosmos project offers an SDK that enables developers to build blockchains with staking, governance and tokens, while developers can create additional plugins for any extra functionality as needed.

The Cosmos Hub is a proof-of-stake blockchain that is powered by its native token ATOM. The ATOM coin has a specific total supply of 260,906,513 of which about 203,121,910 are in circulation.

Regarding the ATOM coin distribution, about 80% was allocated to investors, with the remaining 20% split between two companies –  All In Bits and the Interchain Foundation.

What are the future plans for Cosmos Coin (Atom)?

The main issue of Cosmos Atom is that only holders with the largest amount of ATOM tokens frozen on their accounts can become validators. In order to receive the right to confirm transactions (proof-of-staking) and get a reward for maintaining the network’s operability, the validator must constantly increase the funds on the accounts.

The project team’s activity and its ability to gain the upper hand in the competition and the general state of the crypto market will influence the token price, but understandably the most important aspect is the ability to provide interoperability.

The Inter Blockchain Communication protocol that powers Cosmos has been growing steadily and recently it’s just reached a milestone in terms of activity.

The main competitor for Cosmos is Polkadot who are also aiming to become the Internet of blockchains, but it is still reasonable that Cosmos’ value will go up in the future, while you should look for a noticeable increase in trading volume will be a positive signal. 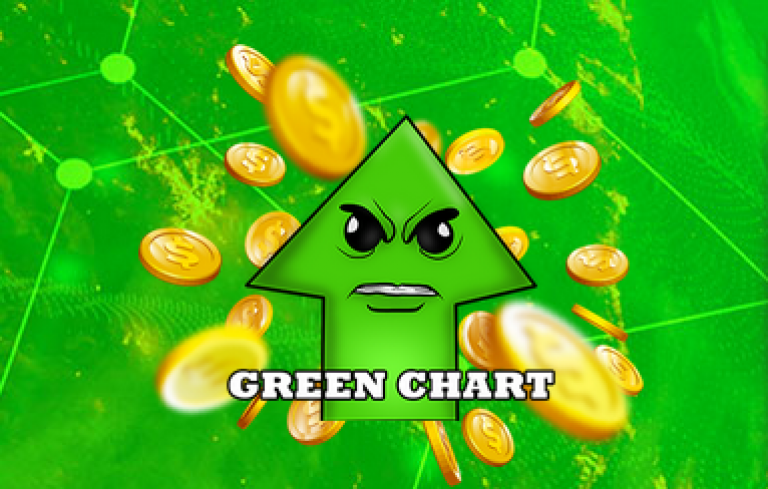 Striving to keep up with the frenzied rise of different cryptos might feel a bit like playing a game of whack-a-mole, driving both analysts and investors crazy. One such opportunity came at the end of December 2021 with Green Chart Finance which is up 805% in the last 24 hours. Meme coin sudden rallies can…